It’s been ages since I’ve posted anything NFL related, and this kind of content flows out of my brain much better in English, so… yeah.

Anyway, after some TWENTY years of the reign of terror, it’s over. Tom Brady (fuck him) is finally gone from New England (fuck the Pats). Some thoughts on the matter: 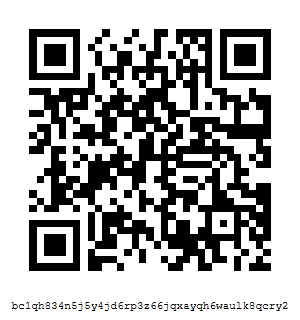